My name is Dagmar Mozolova and since 2013 I have been recording the stories about brave Slovaks who were saving human lives during the war. I travel throughout Slovakia and record the authentic memories of people who saved others and also those who have been saved. The stories are broadcast on Radio Slovakia in a series called  Encyclopaedia of the righteous. 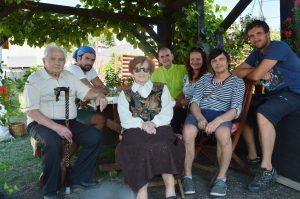 In 2015 I was working on a series called ‘The Righteous’, where 10 stories were made into a documentary film. This was broadcast on channel 2. 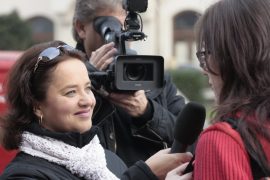 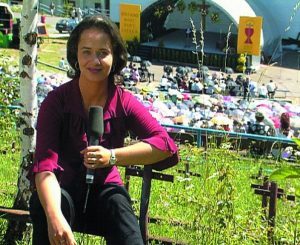 Since 2012 I have worked as an editor in Slovak Radio.

Before then I worked as a dramatist in Slovak television from 1998.

For the Encyclopaedia of the righteous, I was given an award/recognition by the Literature fund in 2014 and in 2017 I received a Crystal Wing (Kristalove kridlo) for this work. 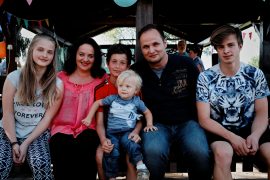 I am married and have four children.